As days progress from sweet spring to arid summer and we unfortunately graduate from climate change to climate crisis, with intense heat waves across the globe, forest fires have become increasingly common.

Across India too, in the last few years, the forest cover has shrunk substantially due to forest fires. In Karnataka alone, over 4000 forest fire alerts were recorded in the last two months.

Forest fires due to natural causes are not very uncommon. However, what is concerning is the jump in the numbers in recent years.

In the last two years, the state has lost 65 square kilometres of moderately dense forests.

Forest fires have a series of repercussions. It does significantly contribute to habitat loss, not to mention loss of wildlife. Indigenous vegetation is also lost in the process that has its own impact on the economy. Blazing fire not just disrupts the functioning of the forest, it also engulfs the homes and farmlands of villagers. The economic loss is huge and the burden of it cripples poor people to an extent that they have to find alternate livelihood sources in far off land.

Fire travels from one spot to another with heavy wind. So, as much as some people believe that they are safe from forest fire, they are far from being safe. Once a fire starts, it is unpredictable.

Apart from livelihood issues, loss of life and the fear of fire, the carbon dioxide emission from the forest fire wreaks havoc on the already fragile planet. Air pollution increases which means more unhealthy lungs to be treated. The domino effect of climate change can now be noticed easily. As we battle various factors related to climate change and work on mitigation factors like afforestation, once wildfire starts, the entire effort of afforestation turns futile. What is planted this year adds to the pyre the next year during forest fires.

Most of the forest fires that are reported are man-made. To douse the fire, the amount of water that is needed can easily and otherwise be used for agricultural purposes. In an already water starved nation, diverting precious water to douse the fire means a large part of the population is devoid of this important resource.

There are many ways to make sure that forest fires don’t start in the first place and in case they do, there are ways to make sure they don’t spread to a point where it becomes almost impossible to douse the fire and the only option remaining is to hope for rains to pour and kill the fire.

Some of the effective ways (though not limited to) that many countries have adopted to combat forest fires are:

We all have to collectively work towards making sure that our actions don't add to the burden to this already delicate earth. We are all walking on eggshells now. Catastrophe after catastrophe has left all of us vulnerable to climate change. Protecting the earth is no longer a job of an individual but a collective and conscious effort.
At the GoodLiving Trust, we aim, strive and work towards protecting the planet by working with nature and not against it. 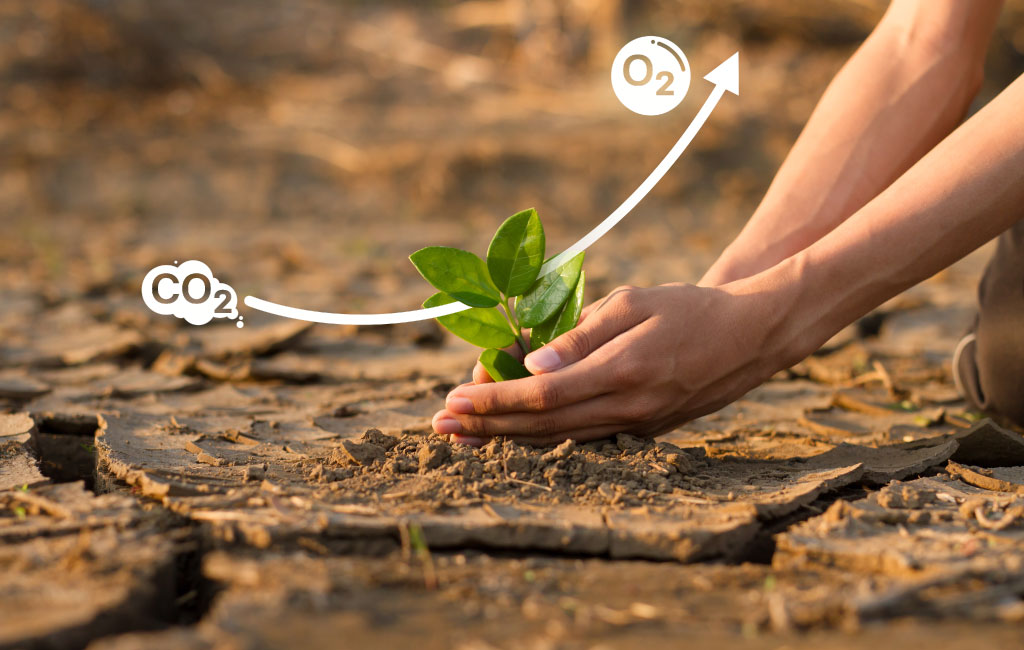 40 Ways You can Help Fight the Climate Crisis 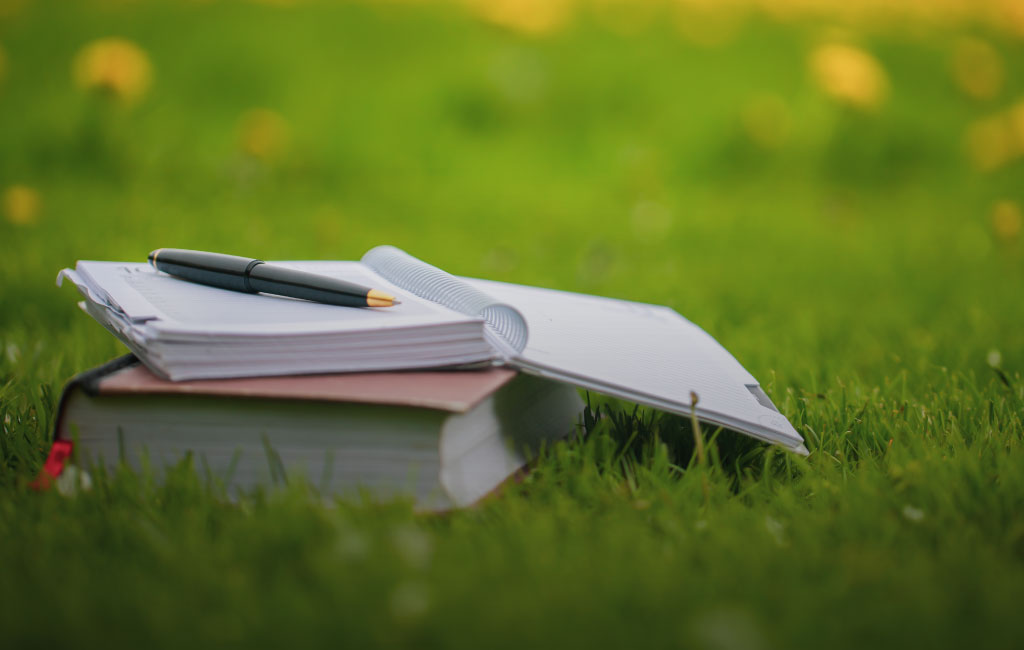 A pen can save the planet! Know How 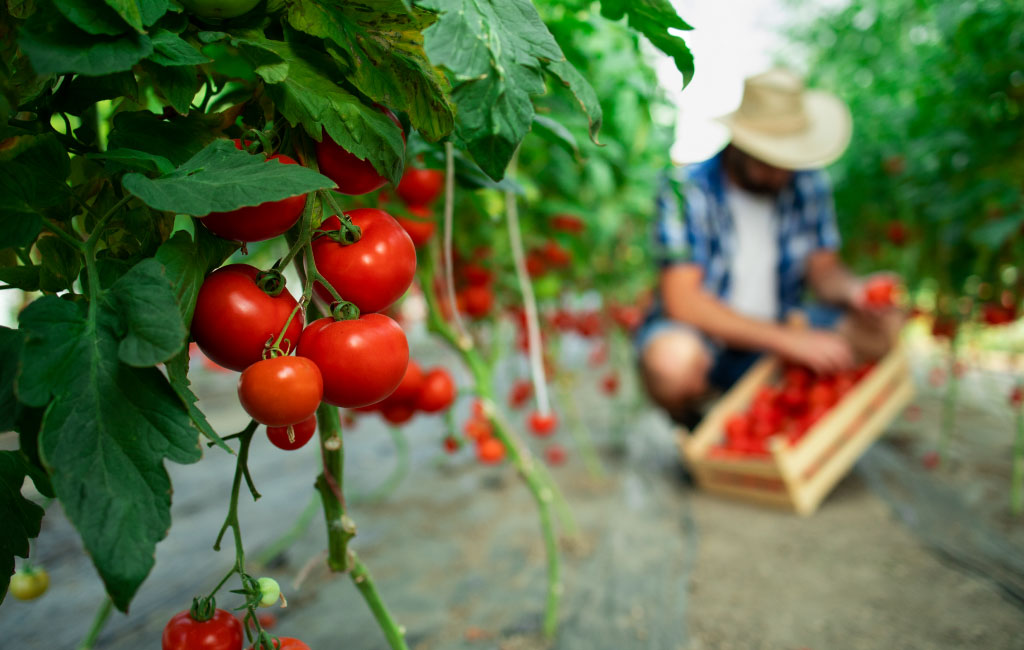 A Guide to Natural Farming 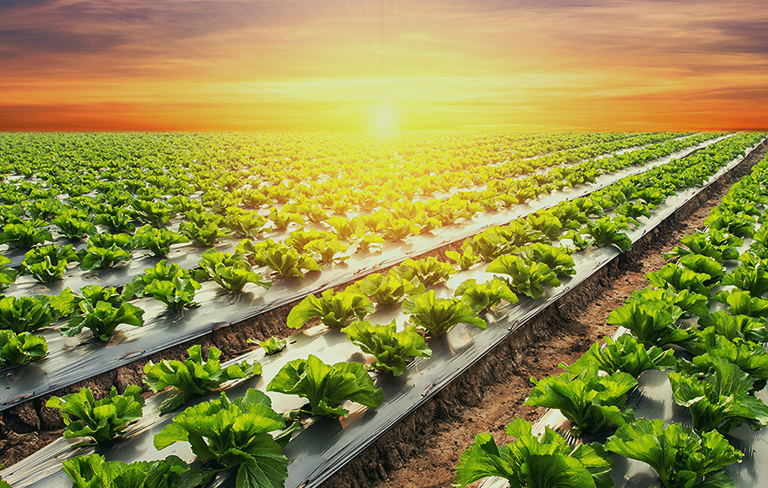 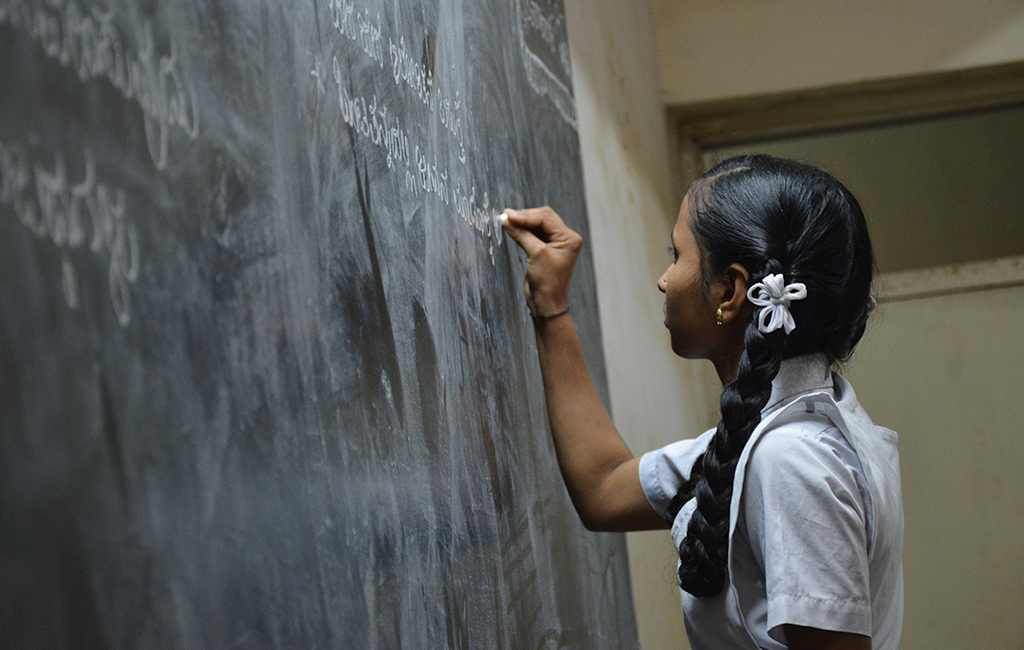 Lend a helping hand for the Upliftment of our Nation